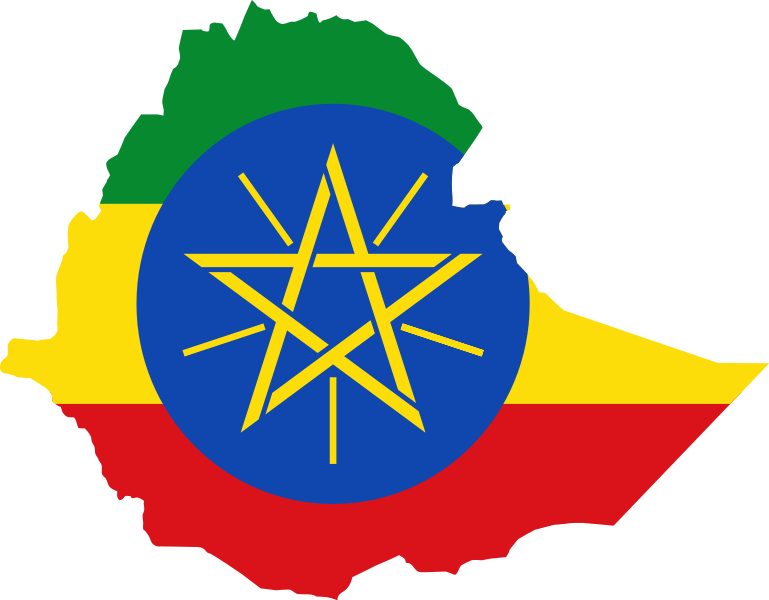 HISTORY OF ETHIOPIAN NEW YEAR: WHAT IS ENKUTATASH?

Why is your friendly neighborhood historian writing about the Ethiopian New Year? A couple of years ago the Washington Post interviewed me for an article they were publishing on the subject. The Washington D.C. area has over 200,000 Ethiopian-Americans who celebrate the holiday this year on September 12.

A group of local Ethiopian activists and businessmen want to make the day, known as Enkutatash in Ethi­o­pia, a part of the American roster of holidays, in a way that is very similar to St. Patrick’s Day or Cinco de Mayo. Columbus Day, for example, was popularized out of Denver, CO back in the mid 19th century as a way of promoting Italian culture.

Enkutatash is the name for the Ethiopian New Year, and means “gift of jewels” in the Amharic language. The story goes back almost 3,000 years to the Queen of Sheba of ancient Ethiopia and Yemen who was returning from a trip to visit King Solomon of Israel in Jerusalem, as mentioned in the Bible in I Kings 10 and II Chronicles 9. She had gifted Solomon with 120 talents of gold (4.5 tons) as well as a large amount of unique spices and jewels. When the Queen returned to Ethiopia her chiefs welcomed her with enku or jewels to replenish her treasury.

The celebration is both religious and secular. Typically this is the end of the long rainy season and the countryside is covered with yellow daisies. The day begins with church services followed by the family meal. Young children will receive small gifts of money or bread after the girls gather flowers and sing and boys paint pictures of saints. Families visit friends and adults drink Ethiopian beer.

The Ethiopian calendar is a unique form of the Coptic or Alexandrian calendar, derived from the earlier Egyptian calendar which influenced the Julian calendar. On September 12, 2007, Ethiopia celebrated its bi-millennial or 2,000 years from the Annunciation of Christ. Why is their calendar 7-8 years different from the West’s Gregorian calendar?

In the West, the calendar was calculated around A.D. 525 by Dionysius Exiguus a Roman monk-mathematician-astronomer who based his calculations for the birth of Christ on an erroneous date for the death of Herod the Great. In the East, an Alexandrian monk named Panodorus (or Annias) did his calculations differently back around A.D. 400 for the Egyptian calendar.

As I mentioned in the article for the Washington Post, the availability of modern social media and Internet resources makes the promotion of this ethnic and cultural holiday more visible for this Diaspora of African and Caribbean peoples. Kickstarted by the Ethiopian African Millennium Group back in 2007 this effort to promote the holiday was sponsored by Starbucks Coffee Company and the African-American Civil War Museum as 30,000 people came to the Washington Monument. Other major American cities like San Jose and Seattle also celebrate Enkutatash.